It’s the modern way with so many streamers. But today I am not interested in pushing water. I want to embrace it. Cherish it. Become one with its fluidity.

Here are two simple, elegant streamers, tied on articulated shanks with a trailing stinger hook. Their intent is seduction, not overt lateral line pandering. A tail of rabbit with some Krystal Flash. Soft, flowing marabou that caresses the currents and whispers, “I’m alive.” A little flash to augment the flavors, not overpower them. Intended for steelhead, but certainly appealing to trout. Cast. Swing. Dangle. 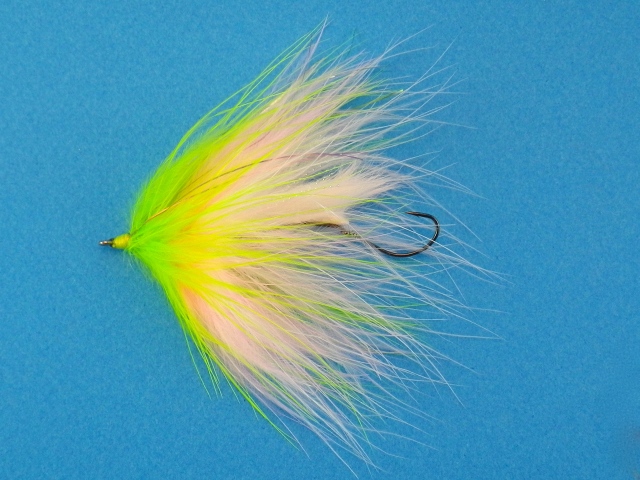